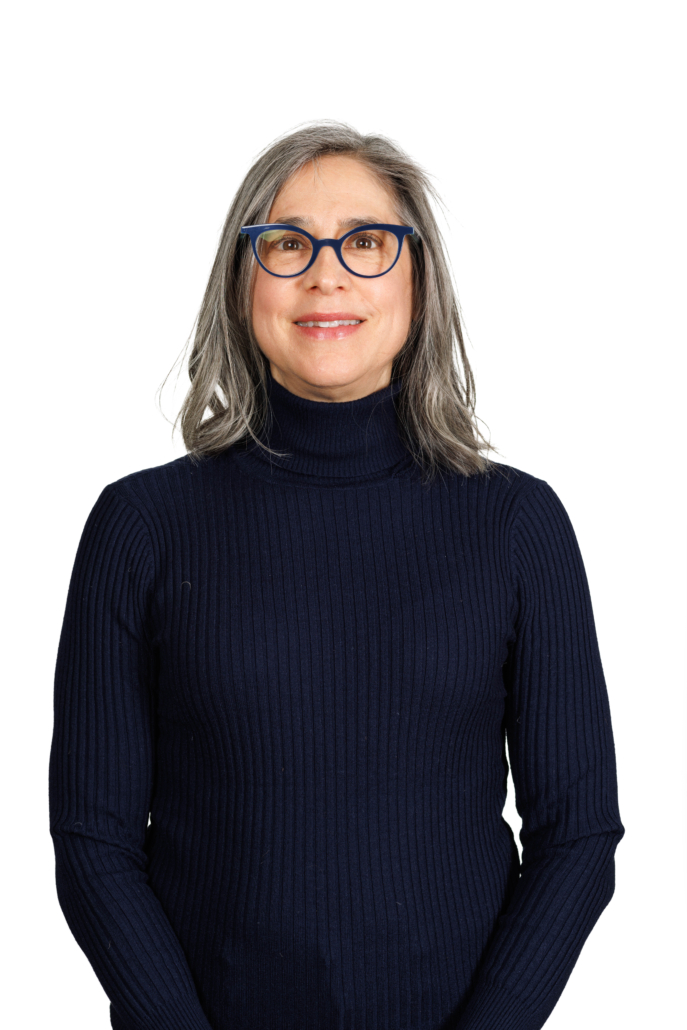 GAYLE WALD  is Professor of American Studies at The George Washington University, where she teaches courses on cultural history, popular music studies, and African American studies.

In addition to Shout, Sister, Shout!, she is author of It’s Been Beautiful: Soul! and Black Power Television and Crossing the Line: Racial Passing in 20th -Century U.S. Literature and Culture, both from Duke University Press. She is the recipient of fellowships from the National Endowment for the Humanities and the Guggenheim Foundation.

Her current project is This is Rhythm: Ella Jenkins’ Life in Music, a biography of the eminent children’s musician Ella Jenkins. Her essays on music and culture have appeared in numerous publications.

Raised in Philadelphia and its suburbs, she resides in Washington, DC. She can reached at gaylewald@gmail.com